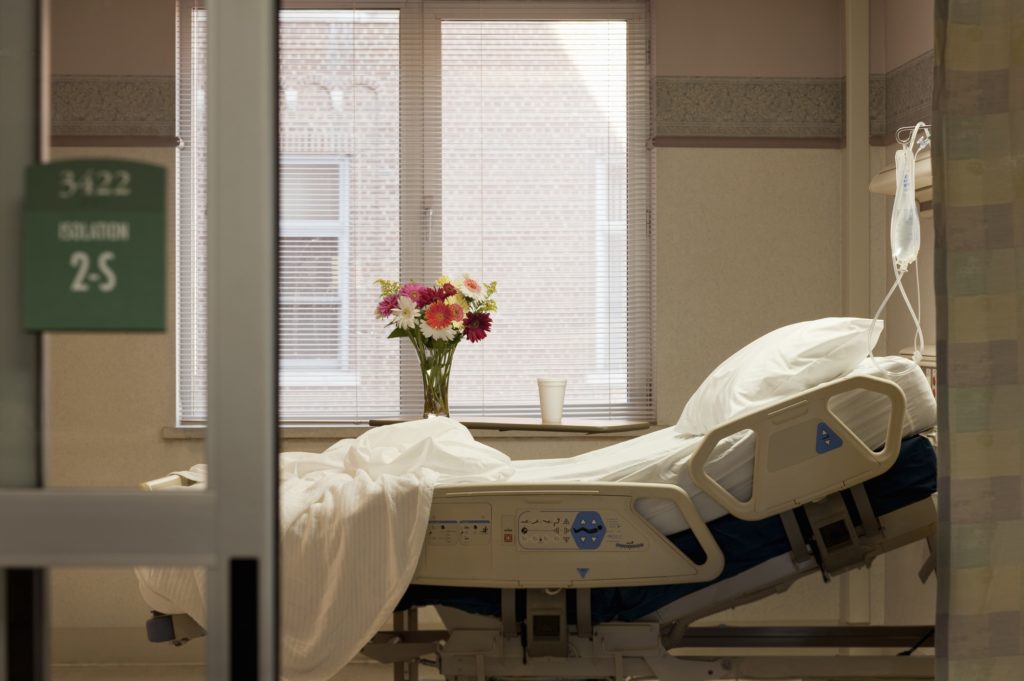 A recent study from Canada suggests that, among adults of advanced age taking a DOAC, concurrent use of clarithromycin compared with azithromycin was associated with a small but statistically significantly greater 30-day risk of hospital admission with major haemorrhage. The findings of the study were published online in JAMA Internal Medicine.

The researchers set out to assess the 30-day risk of a hospital admission with haemorrhage after coprescription of clarithromycin compared with azithromycin among older adults taking a DOAC.

This population-based, retrospective cohort study was conducted among 24,943 elderly patients (median age 77.6 years)  who were either coprescribed clarithromycin (6592 patients) or azithromycin (18,351) while taking a DOAC (dabigatran, apixaban, or rivaroxaban). The study took place in London, Ontario (Canada) between mid-2009, to the end of 2016. Cox proportional hazards regression was used to examine the association between haemorrhage and antibiotic use (clarithromycin vs azithromycin).