Forgot Password? Not a member yet? Register here
News > Clinical trials > Chemoradiation limits but does not eliminate excess long-term morbidity in cHL patients 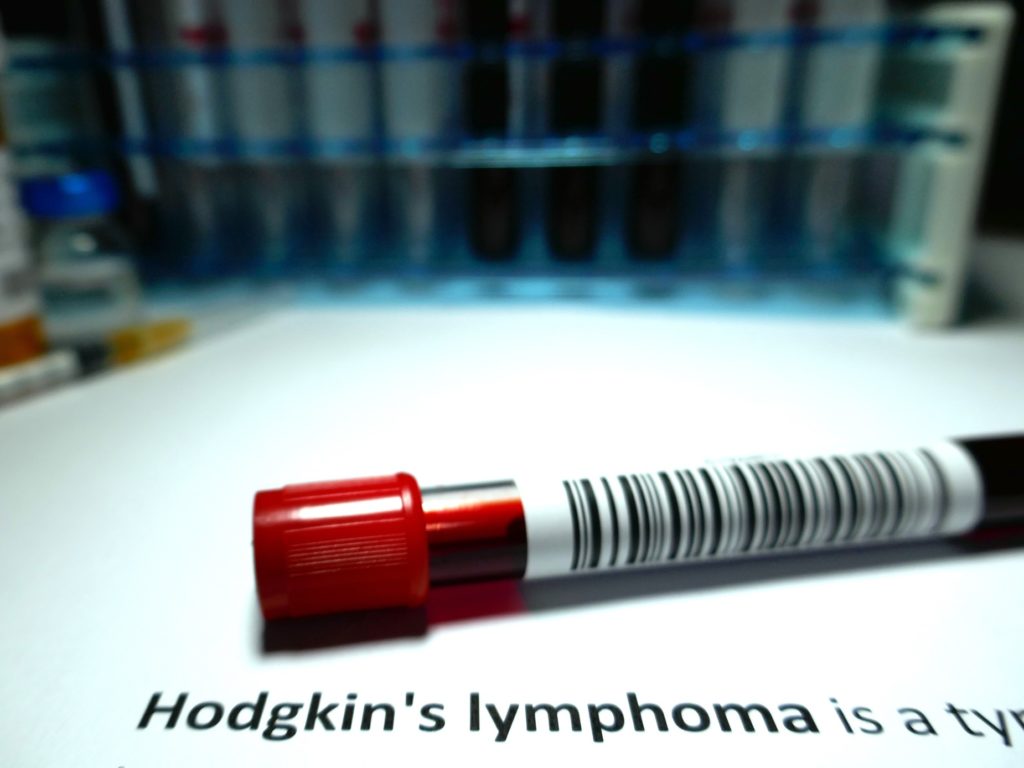 The treatment of patients with classical Hodgkin lymphoma (cHL) with radiotherapy plus doxorubicin, bleomycin, vinblastine, and dacarbazine (ABVD) reduced toxicity without eliminating excess long-term morbidity. These findings were published in the Journal of Clinical Oncology.

According to Swedish researchers, advances in cHL treatment and research have led to a reduction in radiotherapy dosage and modifications in chemotherapies that are associated with fewer toxicities. Despite these advances, only a few publications have investigated the long-term toxicities associated with modern cHL-directed radiotherapy with limited fields and reduced doses. Swedish researchers have performed a clinical study in a Swedish cohort of cHL patients.

The study included 215 patients with early-stage cHL who received two or four cycles of ABVD and 30Gy limited-radiotherapy (L-RT). Anonymised data of these Swedish patients were obtained between 1999 and 2005 from a Nordic registry. The median age of patients was 34 years at the time of diagnosis, among which 28% (n=61) had stage I disease, 16% (n=10) had stage II, and the majority of these patients received four ABVD cycles. The clinical outcomes were evaluated against 860 comparators.

The patient’s survival was similar to expected survival during 17 years of follow-up. According to researchers, the study lacks statistical power. Additionally, the follow-up period may not be long enough to study the relevant trends of excess morbidity.

According to Ingemar Lagerlöf, MD, of Uppsala University in Sweden, “Our group is going to add follow-up time to this cohort by repeating data collection,”. Also, he added, “reduce doses given to organs at risk but often increase the volume of healthy tissue in the field, which might change long-term excess morbidity.”