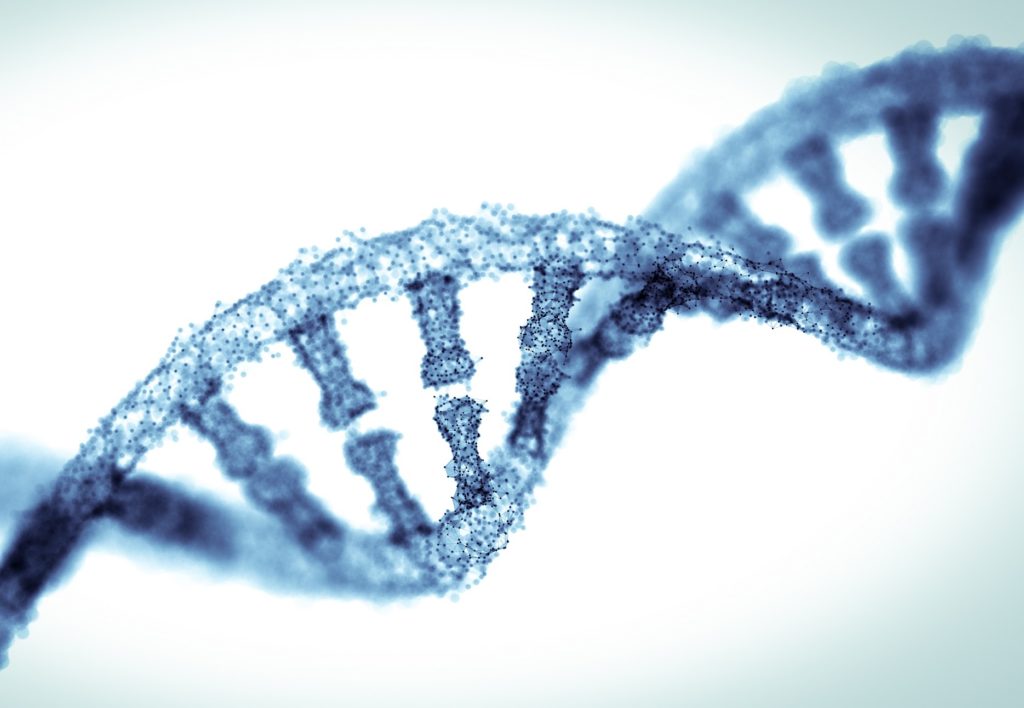 A recent report from the Children’s Oncology Group reported that CCAAT enhancer–binding protein α (CEBPA) basic-region leucine zipper motif (bZip) domain mutations in patients with acute myeloid leukaemia are associated with favourable clinical outcomes, regardless of mono or bi-allelic status. However, co-occurring CSF3R and CEBPA mutations are associated with a high relapse rate and nullify the favourable prognostic impact of CEBPA mutations.

CEBPA-bZip mutations were identified in 160 (5.4%) of 2,958 patients. Of those 160 patients, 132 (82.5%) harboured a second CEBPA mutation (CEBPA-double-mutated [CEBPA-dm]) while the remaining 28 patients (17.5%) had a single CEBPA-bZip only mutation. Remarkably, the clinical and laboratory features of the both CEBPA cohorts appeared to be very similar. This was demonstrated by the fact that patients with CEBPA-dm and CEBPA-bZip experienced an identical event-free survival (EFS) of 64%. Furthermore, similar overall survival (OS) rates of 81% and 89%, respectively (p= 0.259) were reported. Of note, these numbers compare favourably to the EFS of 46% and OS of 61% in patients that could be observed in patients with a CEBPA-wild-type (CEBPA-WT) status (both p< 0.001). Transcriptome analysis demonstrated similar expression profiles for patients with CEBPA-bZip and CEBPA-dm. Comprehensive NGS of patients with CEBPA mutations identified co-occurring CSF3R mutations in 13.1% of patients. In addition, GATA2 mutations were reported in 21.5% of patients. Interestingly, patients with dual CEBPA and CSF3R mutations had an EFS of only 17%, as compared to 63% for patients with CEBPA-mutant or CSF3R-WT (p< 0.001). Corresponding relapse rates were 83% vs. 22%, respectively (p< 0.001). In contrast, GATA2 co-occurrence did not seemed have an impact on outcome. It thus far remains unclear whether the results of this paediatric and young adult series be extrapolated to adult patients with AML.

In the largest reported series of children, adolescents, and young adults with AML, biallelic and single CEBPA-bZip mutations demonstrated to have an equally favourable prognostic impact and are thus associated with favourable clinical outcomes, Importantly however, the presence of mutations in the CSF3R gene, together with CEBPA biallelic or single bZIP CEBPA mutations, annuls the favourable impact on patient outcomes and is associated with a high relapse rate.