Forgot Password? Not a member yet? Register here
News > Clinical trials > CD19-targeted CAR-T therapy for CNS relapsed or refractory ALL

CD19-targeted CAR-T therapy for CNS relapsed or refractory ALL 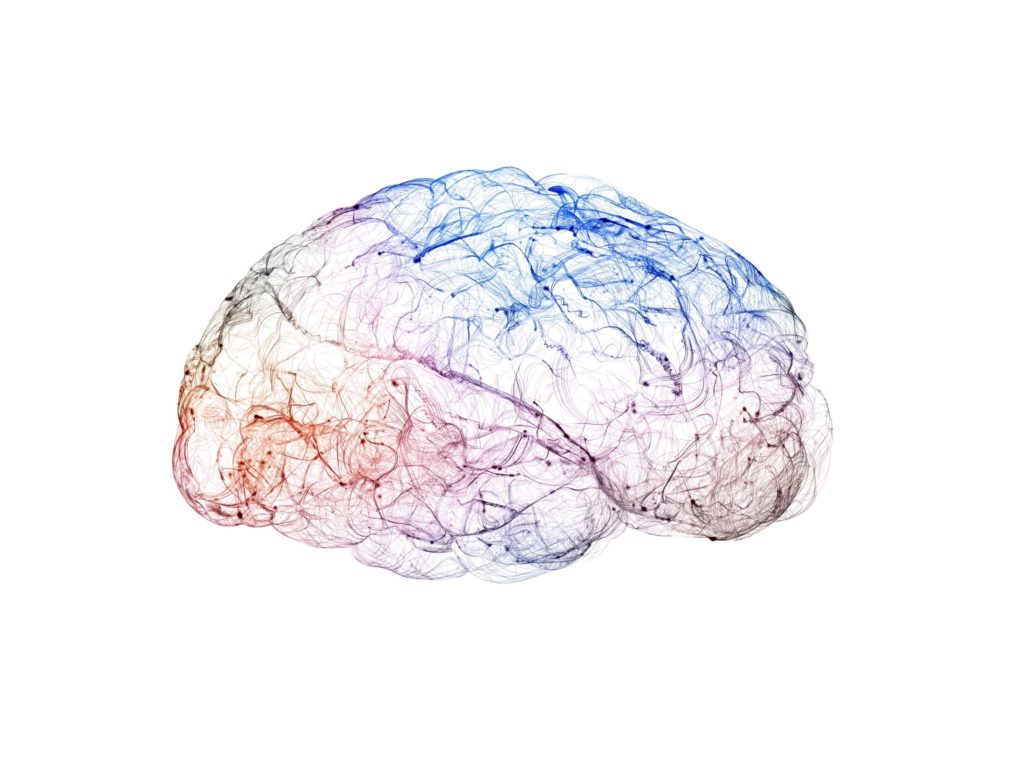 To date, durable remissions of relapsed or refractory B-cell acute lymphocytic leukaemia (R/R ALL) have been observed following treatment with CD19-directed chimeric antigen receptor (CAR) T cells. However, since most trials have excluded patients with active central nervous system (CNS) disease, little is known on this patient population. A post-hoc analysis of pooled data from five clinical trials now assessed the safety and activity of CAR-T cell therapy in patients with a history of CNS R/R ALL.

“As all clinical trials had active CNS-disease upon trial registration and/or upon CAR-T cell infusion as an exclusion criterion, this large retrospective study on CD-19 targeted CAR-T therapy for CNS relapsed or refractory ALL is an important source of information on the outcome of CNS disease.”

Although small case series have demonstrated the tolerability of CAR-T cell therapy in patients with history of CNS disease, without disproportionate neurological complications, robust evidence for the safety and efficacy of CD19-directed CAR T-cell therapy for CNS relapse has thus far remained scarce. To further examine this, a post-hoc analysis of pooled data from five clinical trials of children and young adults given tisagenlecleucel or the similar humanised CD19-directed CAR, huCART19, with relapsed or refractory acute lymphocytic leukaemia with and without CNS involvement, was conducted.

Eligible patients were children and young adults aged 1–29 years with R/R CD19-positive ALL or lymphocytic lymphoma from five completed clinical trials (Pedi CART19, 13BT022, 16CT022, ENSIGN and ELIANA) done at the Children’s Hospital of Philadelphia (Philadelphia, PA, USA), in which they received CD19-directed CAR T-cell therapy between April 17, 2012, and April 16, 2019 (N=195). Most patients (N= 154) received tisagenlecleucel while patients from the 13BT022 trial (N= 41) received huCART19. All trials permitted the inclusion of patients with CNS disease that had cleared, and excluded patients with bulky intracranial disease that did not improve. However, Pedi CART19, ENSIGN, and ELIANA trials excluded patients with active CNS3 disease (CSF with ≥5 white blood cells per μL and positive for blasts or parenchymal or cranial nerve involvement), whereas 13BT022 and 16CT022 trials permitted inclusion of patients with active CNS3 disease that was controlled on therapy, as did Pedi CART19 following a protocol amendment.

The overall incidence of neurotoxicity did not differ between the CNS-positive and CNS-negative stratum (p= 0.20). More patients in the CNS-positive stratum reported vision changes (p= 0.023), speech impairment (p= 0.023), and movement disorder (p= 0.042) while there was no difference in the incidence of encephalopathy, cranial nerve disorder, or seizure between the two strata. No neurological serious adverse events occurred more than 8 weeks after infusion. Furthermore, there was no difference in the incidence or severity of cytokine release syndrome (CRS) between both strata (p= 0.26), nor was there difference in the administration of medications used for the management of CRS.

CAR-T cell therapy with tisagenlecleucel or huCART19 is effective at clearing CNS disease and maintaining durable remissions in ALL with CNS involvement. The overall incidence of CNS relapse was low and the data suggest that patients with CNS disease that is adequately controlled before infusion could be safely given CD19 CAR T cells, with no increased risk of severe neurotoxicity.