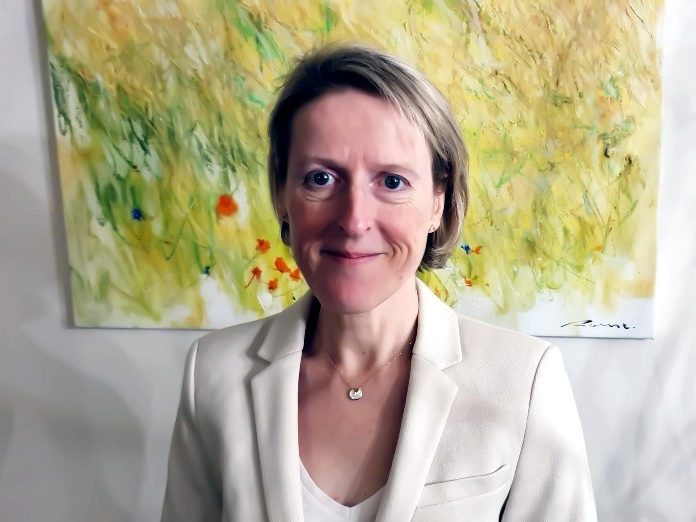 On April 7, EMA’s safety committee (PRAC) concluded that unusual blood clots with low blood platelets should be listed as very rare side effects of Vaxzevria (formerly COVID-19 Vaccine AstraZeneca). So far, almost all clotting incidences in Europe and the UK concerned people under the age of 60, within two weeks of vaccination. However, specific risk factors have not yet been identified. In an initial response to the EMA’s findings, Belgium’s health minister Frank Vandenbroucke announced that during one month at least, the vaccine will only be administered to people over the age of 55. After more research by the EMA, confirming the safety of the vaccine and the rarity of the clotting incidents, Belgium has changed its official policy regarding the AstraZeneca vaccine. The Interministerial Conference of Public Healthcare announced that starting early May the vaccine will be administered to people aged 41 or more.

The rare but dangerous, sometimes lethal blood clots occurred mainly in veins in the brain (cerebral venous sinus thrombosis, CVST) and the abdomen (splanchnic vein thrombosis, SVT) or in the form of pulmonary embolism, combined with thrombocytopaenia and sometimes bleeding. These severe haematological symptoms until recently only occurred in conjunction with the AstraZeneca vaccine, but in the past week concerns have risen surrounding similar symptoms with the vaccine by Johnson & Johnson. After a safety review by the EMA the vaccine was deemed to be safe for use, given the fact that these clotting incidents are very rare.

In Belgium, by 29 March 434,645 people had received the vaccine. Federal agency for medicine and health products FAGG mentions 5 serious cases of coagulopathy, one serious case of disseminated intravenous coagulation and 3 serious cases of thrombocytopaenia, and no fatalities.

The EMA recommends that healthcare professionals should tell people receiving the vaccine that they must seek medical attention if they develop:

Following the EMA decision on the AstraZeneca vaccine and the Belgian ruling to use the vaccine only in people over 55 years of age during one month, the BSTH published a document both for GPs as well as the general public to provide information on the issue and to send out a clear message about the situation.

As president of the BSTH, professor Cecile Oury urges for the vaccination campaigns to continue. “It is a very good thing that the EMA produced their recommendations on the AstraZeneca vaccine. And as the BSTH we are going to follow the EMA recommendations. We will gather all the information and we will publish the most important updates on our BSTH website. These clotting incidents are very, very rare events. The answer to these events should not be to slow down the vaccination campaigns in the European countries, because the effects of that would be more dramatic. In my opinion, we need to continue our vaccination efforts as much as possible.”

“I hope that there will be enough of the other vaccines to continue vaccinating everyone”, prof. Oury comments. “One month is not a very long time when it comes to research, I fail to see why the situation would change in that period. It is important that we discover exactly why the severe reactions were caused in order to better understand what’s happened. But we should keep the vaccinations up, because we absolutely need to reach a certain level of immunity. And so far we are very far from that level, not just here in Belgium.”

The BSTH endeavours to provide current and correct information on vaccination, not just to the greater public, but also to GPs. Oury: “Many GPs are not always aware of the latest clinical or scientific data about vaccines and their potential complications and are therefore unable to inform their patients. We need to promote better communication between GPs and specialist doctors in every discipline in order to help diagnosis, and improve patient care.”

Read the communique by the BSTH regarding thrombocytopaenia with thrombosis following COVID-vaccination.