Forgot Password? Not a member yet? Register here
News > Medical Research > Bruising after a blood draw: when do symptoms turn into alarm signals?

Bruising after a blood draw: when do symptoms turn into alarm signals? 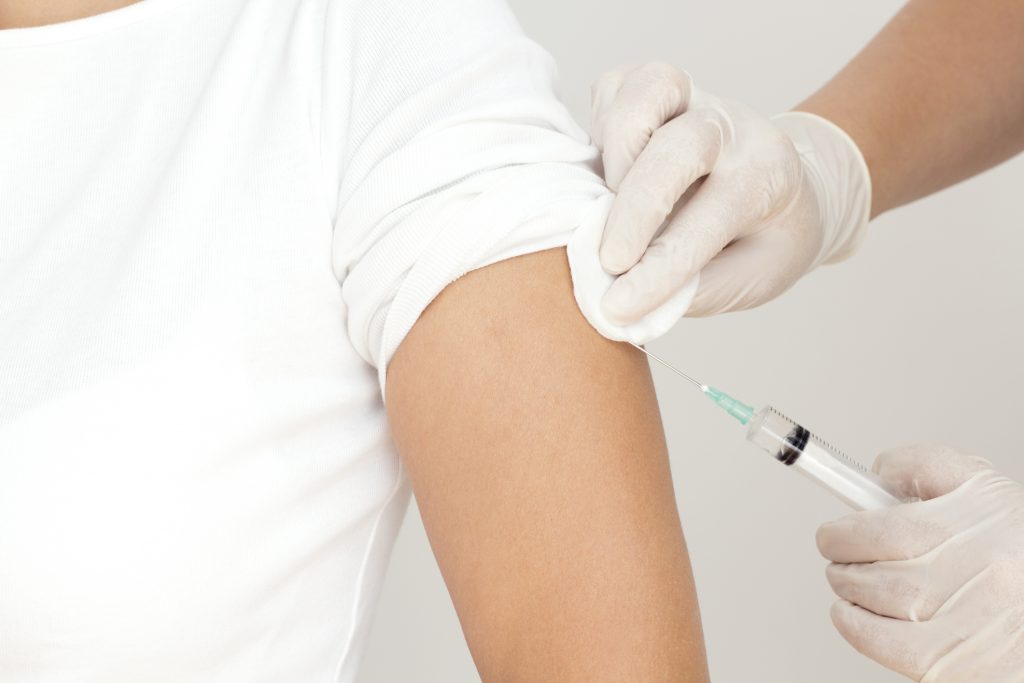 Bruising after a blood draw is not an uncommon phenomenon. Usually, a bruise will disappear after a few days. But sometimes a bruise can turn into an alarm signal.

Drawing blood involves the insertion of a hollow needle through the skin into a blood vessel, thereby perforating –and damaging- both the skin and the vessel wall. Sometimes, bleeding from the damaged blood vessel may accumulate subcutaneously, resulting in a bruise.

Certain people bruise more easily than others, and this is often caused by a medical condition or treatment, or by lifestyle choices. For instance: people with a history of heavy alcohol consumption (and possibly liver damage) will bruise quicker and more severely than others. The same goes for people who are on certain medication, such as anticoagulants or non-steroidal anti-inflammatory drugs such as ibuprofen. People with haematological diseases such as haemophilia or Von Willerbrand’s disease are also predisposed to subcutaneous bleeding.

In most people, bruising following blood drawing will quickly disappear within a few days. A large bruise can take up to three weeks to fully heal. The WHO (World Health Organization) issues the recommendation to seek medical attention when any or several of the following symptoms occur:

There are certain measures that medical professionals as well as patients can take to prevent or lessen bruising after a blood draw.

Medical professionals are advised by the WHO to use a thinner needle, the maximum gauge recommended is 22, especially for elderly patients. It is also recommended that the person who draws the blood applies strong pressure on the puncture while removing the needle. The pressure bandage that is put in place afterwards should not be removed for at least six hours.

Patients can also improve matters by doing or avoiding certain things. After a blood draw, people should refrain from doing any heavy lifting. Wearing tight-fitting clothing can also exacerbate bruising. Taking pain relief drugs is not a problem, as long as it’s not ibuprofen or aspirin, since both have a blood-thinning effect. Acetaminophen (better known as paracetamol) is preferable. Taking in plenty of fluids and having a snack after the blood draw is also recommended. Cold compresses can help to reduce swelling and pain.