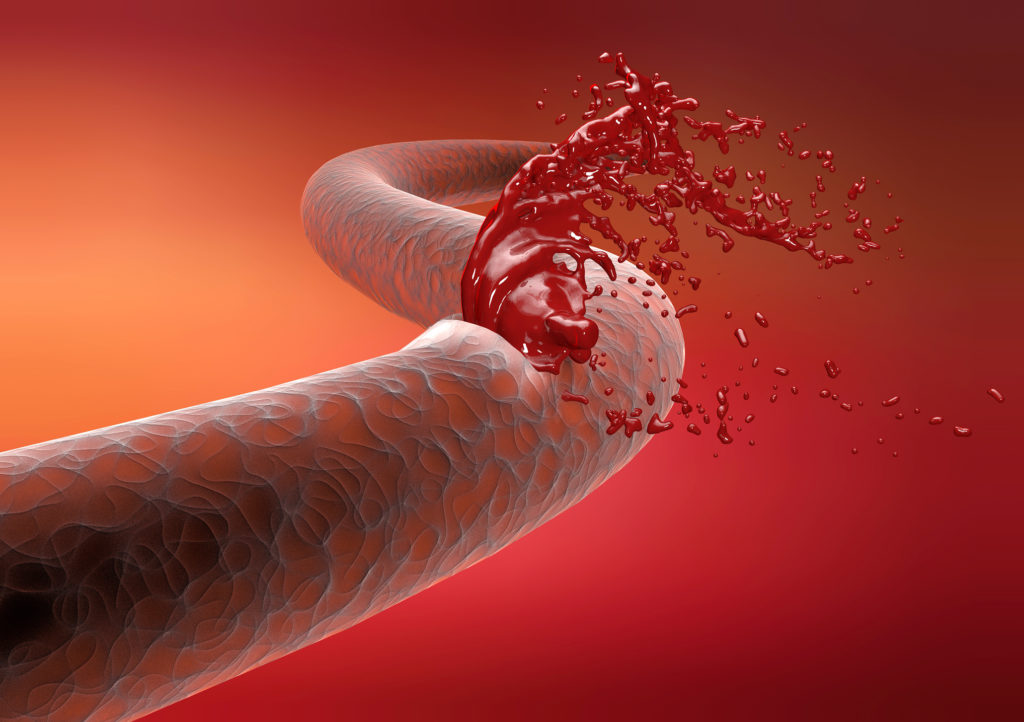 Recently, the final results of the open-label phase III ASPIRE extension study have been published in medical journal Haemophilia. The ASPIRE trial enrolled 211 patients with severe haemophilia A who previously completed the A-LONG or Kids A-LONG study. These trials could demonstrate that treatment with rFVIIIFc as an extended half-life treatment option for patients with severe haemophilia A is safe and effective. Previously treated patients received an additional treatment of respectively 3.9 and 3.2 years with the recombinant factor VIII Fc fusion protein (rFVIIIFc).

The ASPIRE trial enrolled 150 male patients from the A-LONG study and 61 boys (younger than 12 years) from the Kids A-LONG study. Most patients (A-LONG: N= 110; Kids A-LONG: N= 59) received an individualised prophylaxis regimen while other patients received weekly prophylaxis, modified prophylaxis or episodic treatment. Patients were allowed to switch regimens at any time point. Primary endpoint of the trial was the development of allo-antibodies (inhibitors) against exogenous FVIII.

In the study, no development of allo-antibodies against the exogenous FVIII were reported (0 per 1,000 subject-years; 95% confidence interval: 0-5.2) while the overall safety profile was consistent with previous reports. Amongst patients with an individualised treatment regimen, the annualised bleeding rate remained low and was below 1 in adults and adolescents, with the lowest number of events for patients in the individualised treatment regimen arm.

The results of the ASPIRE extension-trial confirm the results of the phase III A-LONG and Kids A-LONG studies. Long-term prophylaxis with rFVIIIFc with a prolonged dosing interval had a favourable safety profile in patients with haemophilia A and was not associated with the development of inhibitors. In addition, the annualised bleeding rate remained low, specifically in patients with an individualised treatment regimen.