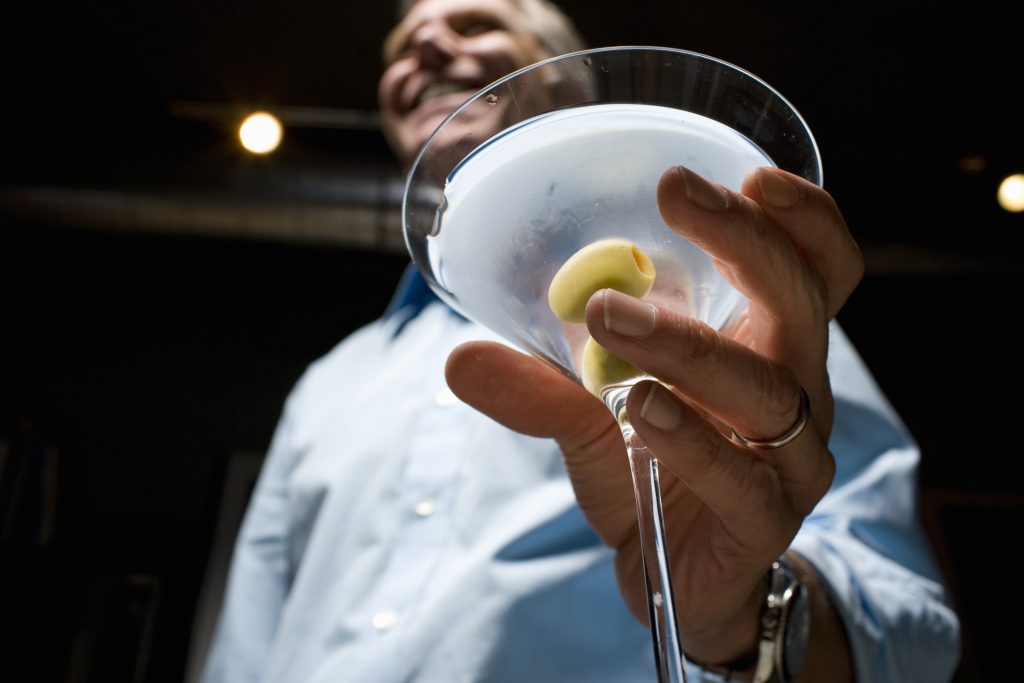 The consumption of alcohol inhibits platelet formation in healthy men, in contrast to women. These findings were published in the American Journal of Surgery.

Male and female trauma patients show differences in blood clotting. Although it was known that alcohol consumption could disturb the blood clotting process, gender specific effects were less clear. The study of Dr. Sawyer Smith and his colleagues from the Oregon Health & Science University in Portland demonstrated a significant inhibition of platelet formation in alcohol-drinking men compared to women.

Platelet function of 54 healthy volunteers was measured and compared between the groups by looking at the levels of adenosine diphosphate (ADP), a platelet activator, and arachidonic acid (AA), a platelet aggregator. The experimental group consisted of 16 women and 17 men who consumed alcoholic beverages for two hours. The control group, consisting of 11 women and 10 men, was served non-alcoholic drinks.

The control group and the alcohol-consuming women did not show a significant difference in ADP and AA levels before and after the drinks. However, men who drank alcohol showed a significant increase in ADP inhibition from a baseline percentage of 8,2% up to 15,7% after consumption. No differences in AA levels could be observed.

Although more research is needed, these results could influence the prognosis of intoxicated male patients compared to other patients. Future studies will take oestrogen levels, progesterone levels, the use of contraceptives and the menstrual cycle into account. The interactions between sex hormones, alcohol and blood clotting have not been investigated so far. 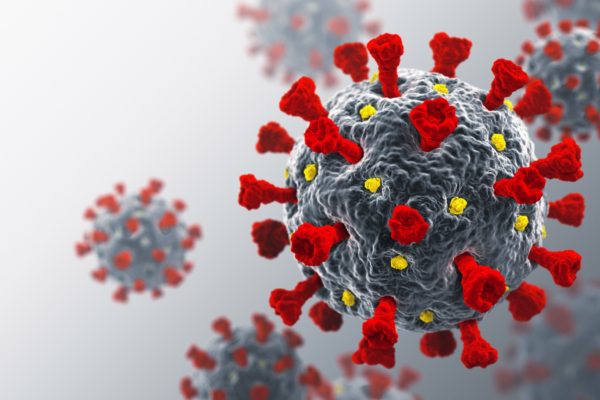