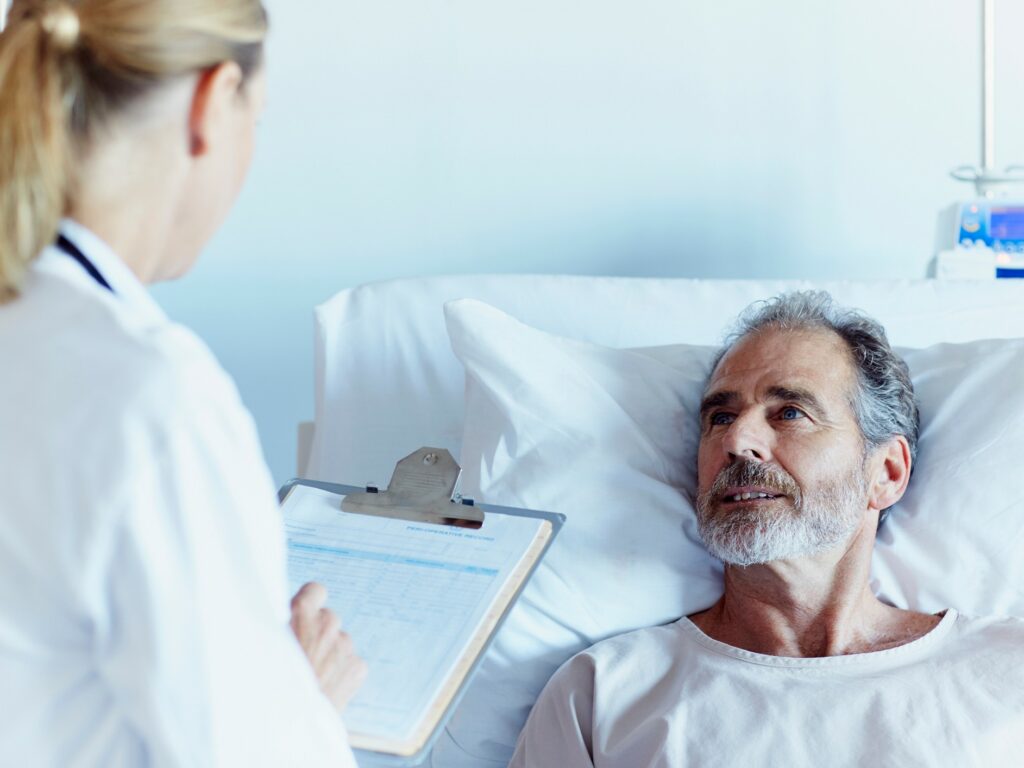 Peripheral T-cell lymphomas (PTCLs) are frequently treated with CHOP although the majority of patients have poor outcomes. The phase III Ro-CHOP trial recently assessed the efficacy and safety of combining CHOP plus romidepsin (Ro-CHOP) in this setting. However, unfortunately romidepsin plus CHOP is not superior to CHOP alone in the first-line treatment of PTCL and is associated with significantly higher toxicity. As such, the results of this trial do not support the addition of romidepsin to CHOP.

“The addition of romidepsin to CHOP did not improve PFS, response rates, nor overall survival and increased the frequency for grade ≥ 3 treatment-emergent adverse events. Ro-CHOP does not represent a significant advance in the standard of care for patients with previously untreated PTCL.”

Peripheral T-cell lymphomas (PTCLs) are a heterogeneous group of lymphoid malignancies that account for 15%-20% of aggressive lymphomas and 5%-10% of all non-Hodgkin lymphomas in the Western world. Despite aggressive chemotherapy, the majority of patients with PTCL have relatively poor clinical outcomes compared with B-cell lymphoma. Cyclophosphamide, doxorubicin, vincristine, and prednisone (CHOP) therapy is widely used as first-line treatment of PTCL, but it has limited efficacy. Romidepsin, a histone deacetylase inhibitor, has demonstrated activity in relapsed or refractory PTCL as a single agent. A phase Ib and II study showed the feasibility of combining romidepsin with CHOP (Ro-CHOP). The Ro-CHOP phase III trial analysed the efficacy and safety of Ro-CHOP in comparison with CHOP in previously untreated PTCL.

This trial is an international randomised phase III study comparing Ro-CHOP versus CHOP in adult patients with previously untreated PTCL. In total, 421 patients were enrolled between January 2013 and December 2017 (211 in the Ro-CHOP arm and 210 in the CHOP arm). Patients received six 21-day cycles of either CHOP (day 1 included cyclophosphamide 750 mg/m2, doxorubicin 50 mg/m2, and vincristine 1.4 mg/m2 [maximum 2 mg at the discretion of the investigator and maximum 1.5 mg if age > 70 years] by intravenous infusion, and days 1-5 included oral prednisone 40 mg/m2 once daily) alone or with intravenous romidepsin 12 mg/m2 at days 1 and 8 (once daily). The primary endpoint was progression-free survival (PFS). Secondary endpoints included overall survival (OS), objective response rate (ORR), complete response plus unconfirmed complete response (CR+ CRu), duration of response (DOR), and safety.

The addition of romidepsin to CHOP in first-line PTCL did not improve PFS, response rates, or overall survival, and increased the frequency for grade ≥ 3 treatment-emergent adverse events. Therefore, the results of this trial do not support the addition of romidepsin to CHOP, and a CHOP-like regimen remains, for now, the standard treatment in this setting. Nonetheless, identifying better treatments remains a major unmet need for most PTCL patients.