Forgot Password? Not a member yet? Register here
News > Pharma News > Acalabrutinib for previously treated CLL: as effective but better tolerated than ibrutinib

Acalabrutinib for previously treated CLL: as effective but better tolerated than ibrutinib 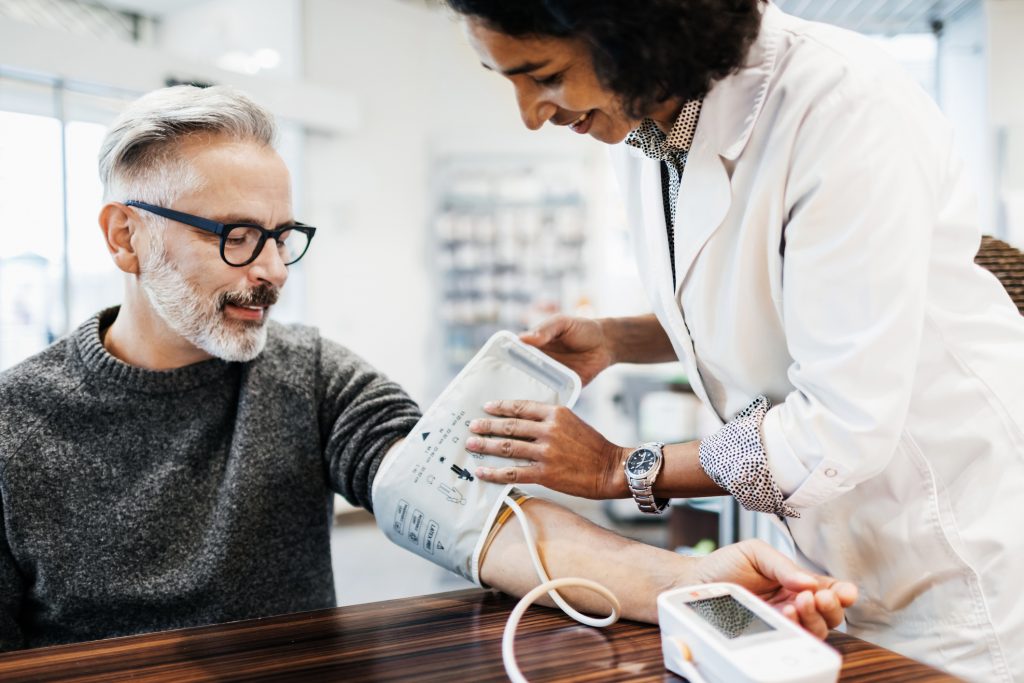 The Bruton’s tyrosine kinase inhibitor acalabrutinib was designed to exhibit minimal off-target effects, theoretically leading to a better treatment tolerability as compared to ibrutinib. The first results of a randomised head-to-head comparison of acalabrutinib and ibrutinib in previously treated patients with high-risk chronic lymphocytic leukaemia (CLL) now confirm the better tolerability of acalabrutinib and demonstrate that it does not come at the cost of a lower treatment efficacy.

“The direct comparison between acalabrutinib and ibrutinib can guide clinicians in the careful selection of frontline B-CLL treatment.”

Bruton’s tyrosine kinase (BTK) plays a significant role in survival, proliferation, and adhesion of malignant B-lymphocytes in chronic lymphocytic leukaemia (CLL). Ibrutinib and acalabrutinib are BTK inhibitors (BTKis) approved for the treatment of CLL and small lymphocytic lymphoma. Both have demonstrated to be efficient in the treatment of previously untreated or relapsed CLL patients (RESONATE-2 and RESONATE trials for ibrutinib, and ELEVATE-TN and ASCEND trials for acalabrutinib). These trials reported toxicities leading to discontinuation in 28% and 12% of patients for ibrutinib, and in 9% and 11% for acalabrutinib. Since acalabrutinib has greater selectivity than ibrutinib, it was hypothesised that this could improve the tolerability of this continuous therapy. This open-label, randomised, non-inferiority, phase III trial was the first head-to-head comparison of acalabrutinib and ibrutinib in patients with chronic lymphocytic leukaemia (CLL).

This study enrolled patients with previously treated CLL and confirmed del(17)(p13.1) or del(11)(q22.3). Eligible patients were at least eighteen years old and had an Eastern Cooperative Oncology Group performance status of 2 or less. Overall, 533 patients were enrolled and randomised (1:1) to receive oral acalabrutinib 100 mg twice daily (N= 268) or ibrutinib 420 mg once daily (N= 265) until disease progression or unacceptable toxicity. The primary endpoint was independent review committee–assessed non-inferiority of progression-free survival (IRC-assessed PFS), defined as the time from random assignment until disease progression or death from any cause. If acalabrutinib was non-inferior to ibrutinib on the primary endpoint (upper bound of HR two-sided 95% CI below 1.429), acalabrutinib superiority on the secondary endpoints was tested in the following order: (1) incidence of any-grade atrial fibrillation, (2) incidence of grade 3 or higher infections, (3) incidence of Richter transformation, and (4) OS.

At the data cut-off for the final analysis, 124 (46.3%) acalabrutinib patients and 109 (41.1%) ibrutinib patients remained on treatment. After a median follow-up of 40.9 months, the pre-specified criterion for non-inferiority was met and the median IRC-assessed PFS was 38.4 months in both arms (HR[95%CI]: 1.00[0.79-1.27]). Furthermore, the IRC-assessed PFS was generally comparable across prespecified subgroups, including patients with del(17p) and del(11q) and regardless of the number of prior therapies. Median overall survival was not reached in either arm, with 63 (23.5%) deaths with acalabrutinib and 73 (27.5%) with ibrutinib (HR[95%CI]: 0.82[0.59-1.15]). The IRC-assessed overall response rate was 81.0% for acalabrutinib and 77.0% for ibrutinib. Investigator-assessed PFS, IRC- and investigator-assessed event-free survival, and investigator-assessed overall response rate were also similar between arms. Subsequent anticancer therapy for CLL was initiated by 60 (23.3%) patients treated with acalabrutinib and 56 (22.2%) patients receiving ibrutinib.

The incidence of all-grade atrial fibrillation/atrial flutter was significantly lower with acalabrutinib versus ibrutinib (9.4% vs. 16.0%, p= 0.02). Among other selected secondary endpoints, grade 3 or higher infections (30.8% vs. 30.0%) and Richter transformations (3.8% vs. 4.9%) were comparable between groups. Furthermore, acalabrutinib was associated with a lower incidence of hypertension (8.6% vs. 22.8%) and bleeding (38.0% vs. 51.3%). Treatment discontinuations because of adverse events occurred in 14.7% and 21.3% of the acalabrutinib and ibrutinib-treated patients, respectively.

This phase III trial is the first study to directly compare the efficacy and safety of  ibrutinib vs.  acalabrutinib in patients with previously treated CLL and confirmed del(17p) or del(11q). Acalabrutinib demonstrated to be non-inferior to ibrutinib, with a median PFS of 38.4 months in both arms. In terms of safety, acalabrutinib demonstrated lower frequencies of common AEs, grade ≥3 AEs, serious AEs and treatment discontinuation due to AEs overall. In addition, atrial fibrillation/flutter, hypertension and bleeding events of any grade were significantly less frequent with acalabrutinib versus ibrutinib. These findings therefore demonstrate that acalabrutinib is better tolerated and has similar efficacy to ibrutinib in previously treated patients with CLL.