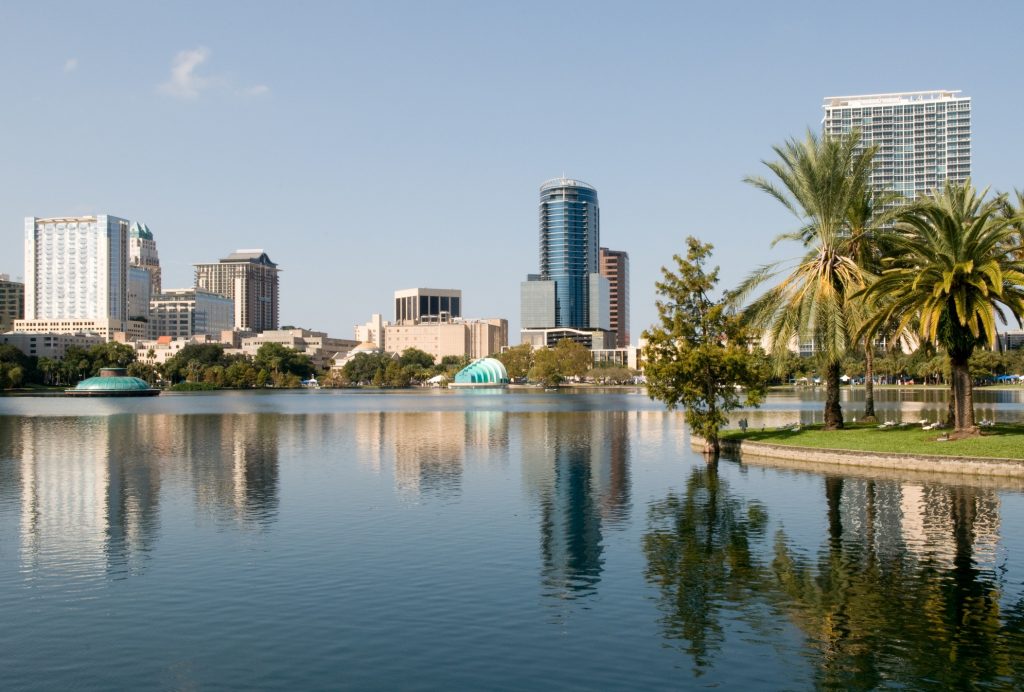 Despite recent advances there is still an important medical need for patients with relapsed/refractory (R/R) non-Hodgkin lymphoma (NHL). Especially for patients with B-cell NHLs who are R/R to CAR T-cell therapy or who are ineligible for this approach, the therapeutic options are extremely limited. New data, presented during the plenary session of the 2019 ASH annual meeting, seem to address this medical need by demonstrating impressive clinical activity of the bispecific antibody mosunetuzumab (M) in this setting. In a patient population with heavily pretreated aggressive R/R NHL, M was associated with a complete response (CR) rate of 19.4%. In patients with R/R indolent NHL this CR rate was even higher at 43.3%. Interestingly, also in patients who were previously treated with CAR T cell therapy a CR rate of 22.2% was obtained. Finally, preliminary data also support the possibility for re-treatment with M.

In recent years, new treatment options became available for patients with R/R NHL, of which CAR T-cell therapy is probably the one spurring most enthusiasm. However, not all patients are eligible for this approach and CAR T-cell therapy also comes with manufacturing or logistical challenges and can be associated with substantial toxicity. In addition to this, most R/R NHL patients treated with CAR T-cell therapy will eventually relapse. For these patients (CAR T ineligible or patients failing on CAR T-cell therapy), alternative treatment options are eagerly awaited. M is a full-length, fully humanized IgG1 bispecific antibody targeting both CD3 (on the surface of T cells) and CD20 (on the surface of B cells). This bispecific action of M redirects T cells to malignant B cells, resulting in the elimination of the latter. An important advantage of bispecific antigens over CAR T-cell therapy is that there is no need for ex-vivo T-cell manipulation. As such, M is an ‘off-the-shelf’ product and can be used without a treatment delay.

In the phase I/Ib dose-escalation and dose-expansion GO29781 study, M is currently being evaluated as a treatment option for heavily pretreated R/R NHL patients. During ASH 2019, data were presented from Group B of this study, in which M is administered with step-up dosing on days 1, 8, and 15 of cycle 1, and then as a fixed dose on Day 1 of each subsequent 21-day cycle. When a complete response (CR) is obtained after 8 cycles of therapy, treatment is discontinued. In patients with a partial response (PR), or stable disease (SD) after cycle 8, treatment is continued for a maximum of 17 cycles. Of note, if patients relapse after their initial treatment, re-treatment with M is allowed.

Also in the prior CAR T patients, high response rates were seen with an ORR of 38.9% and a CR in 4 out of 18 patients (22.2%). Interestingly, all 4 FL patients who previously received CAR T cell therapy responded to M, with 2 patients obtaining a CR. Of note, a CR to M was observed with or without CAR T cell expansion.

Finally, preliminary data in this trial indicate that it is possible to retreat patients with M after a relapsed after initial M. In fact, 3 of the 4 patients who were retreated with M obtained a response (ORR: 75%), with 1 patient even having a CR.

The results of this large phase I/Ib trial indicate that M has favorable tolerability and exerts durable efficacy in patients with heavily pre-treated R/R B-cell NHL. Interestingly, also patients who previously received CAR T cell therapy were able to obtain a CR on M. Finally, preliminary data support the possibility for re-treatment with M. Several single-agent and combination studies are currently ongoing and will shed more light on the full potential of this novel agent in the treatment of NHL patients.